A Look Back At Doom and Gloom 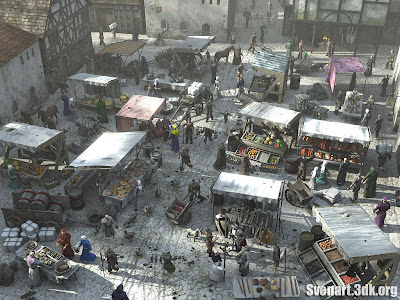 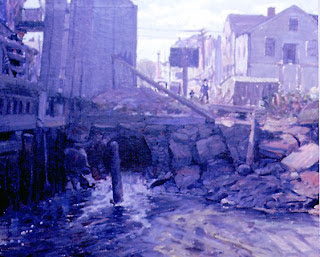 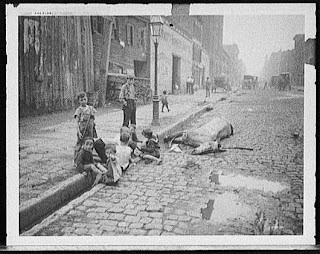 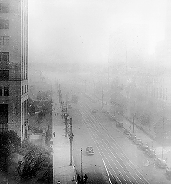 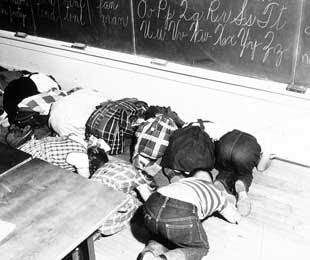 A little history about where we've been and where we're going.

Studies of the settlement ecology of pre-industrial Europe have revealed some interesting data about grain and firewood, two essentials of daily life in settlements and urban centers. It has been suggested that a settlement of 10,000 people would need about 30 to 50 tons of firewood each day for cooking and heating needs. The same settlement would require about 10 tons of grain, based on one kilo of grain per person, per day. It does not take much imagination to visualize the amount of smoke, dung in the streets and how the combined odors from the aforementioned, would assault the senses of every citizen. In 1300, London was estimated to consume over 386 tons of wood each day. In Milan, 150,000 cartloads of wood each year were needed to fuel their 2276 bake houses and shops. Basis sanitation was non-existent, streets served as garbage dumps and sewers and death by disease stalked every living soul.

Time travel ahead to the 19th century.

To San Francisco or any major city in the industrial age. The primary method of moving goods within the city remained draft animals with their attendant fertile street deposits and flatulence. Wood stoves and coal fired furnaces fueled the energy needs. The assault on the senses and health, was the same as the earlier examples of 14th Century London and Milan. Sanitation was better, but still rudimentary compared to today's systems. Disease was slowly pushed back with new vaccines to cure small pox and rabies and knowledge about bacteria.

I can recall my own experience in growing up with the fear of imminent nuclear holocaust imprinted on your mind every time we were instructed to "duck and cover" in a civil defense drill. Smog alerts were almost a daily summer occurrence in 1950's Los Angeles. Diseases like polio were such a threat that public swimming pools were closed at times. Within a few years, a vaccine was found for polio, improved fuels and engines and bans on burning trash improved air quality by vast measures. Nuclear holocaust was mostly diffused by the realization by all major holders of these weapons that the end result would leave everyone a loser. My point is that for every challenge to humanity we have found a way to overcome and move civilization forward, so that more and more humans can live their lives with a purpose more that mere survival.

The quotes I posted below, are from two men who share the common experience of growing up in the past decades where we were reminded daily of impending "End of the World." predictions. Their prospectives introduce a series of links that discuss the current hot issue of energy, global warming, and what course should be followed. I offer them as a way of stimulating thought and thinking about the issues.

Now we are lectured that climate change is threatening civilization and we must do this and that. Twenty years ago I remember it was the Aids epidemic that was just about to break out among the heterosexual population in the fashion it had devastated the San Francisco gay community. Thus we needed to quit envisioning the virus as largely specific to gays and IV-drug users, and instead mobilize to protect the entire population from a mass epidemic. A few voices in the wilderness who argued that the mechanisms of so-called normal heterosexual sex (while perhaps conducive in their unprotected modes to all sort of venereal diseases) were nevertheless often different from both the apparent frequency and nature of homosexual sex practices, and very different from the blood exchanges of shared-needles, were derided as either illiberal, homophobic, or unhinged.

The country seems to go through these ‘we are on the brink of extinction’ panics about every 20 years or so. We all remember the 1960s population bomb and how 3-billion-person India would be starved into oblivion by now, or Ronald Reagan’s desire for a nuclear winter (remember the made-for-TV movies about a Reagan-inspired nuclear holocaust), or again the take-over of Japan, Inc. as everything from Rockefellar Center to Pebble Beach was lost to the Yellow Peril. I remember my high-school science teacher lecturing about a global ice-age to come, and we humans going the way of the dinosaurs.
I don’t think our planet overheating in the near future is going to kill off billions, but I wonder whether the entire neglect of energy questions for last 20 years, especially the need to develop shale, tar sands, more clean coal, nuclear, and drilling oil to transition us to cleaner fuels, has nearly bankrupted American civilization. Our dependencies have siphoned off trillions from our productive economy in de facto cash grants to very unproductive exporters, who see as their birthright $140 a barrel oil that cost them $4-5 to pump—after someone else provided them the know-how and expertise to find, pump, and ship it.
We seem to panic about imaginary beasts, when real monsters quietly devour us.

Thomas Barnett offers this tart commentary.
Earth is doomed! Doomed I tell you!
Watched "Forbidden Planet" (50th anniversary edition) tonight and then spooled through a host of trailers for films of that era (early fifties) and they were all about the end of the world by various tragedies, typically unleashed by (gasp!) NUUUUUUUUUCLEAR POWER!
Biblical prophecies fulfilled! Man's worst nightmares unleashed! The seeds of our own destruction ... what were we thinking?
Just goes to remind you that when we enter an era of new rule sets, like that ushered in--in many people's minds--by 9/11, we endure a long silly season of such prognostications.
To point out that fact is to be--of course--horrifically naive or, worse, tragically afflicted by man's hubris! And if you cite the fallacies of the fifties, then your opponents will retreat to other ages and you're quickly into hypotheticals of the most amazing, Fox-TV sort. But people have such a strong internal need for the "end times." You can't reason them out of it, and the secular versions are just as strong, always invoking man's arrogance instead of his usual venal sins.
I can't remember how many documentary films I sat through at Immaculate Conception that said way back when that we'd all succumb by now to disease, or bugs, or pollution, or the widely predicted ice age.
Then there was the ozone hole we could never fix, except we did.
The environment is the usual lead example today, with predictions of millions upon millions of deaths being possible, and so all sorts of dramatic changes are proposed at huge costs, when, of course, for pennies a year we could save the same numbers from all sorts of early childhood diseases or make all sorts of advances in combating this or that affliction right here and now.
Barnett continues.
Recasting the Long War as a Joint Sino-American Venture

The Chicago Boyz, weigh in with this tongue and cheek observation.

Power Myths and the Onion

Economist Martin Wolf of Financial Times offers his thoughts.
Why obstacles to a deal on climate are mountainous

Hopefully the above posts and links will help to stimulate thinking about some of the challenges that we face. The future will have new challenges, but for now these are the ones we have been handed, I am totally confident that we will meet them and the end product will be a better environment for everyone.

An important post, tying together similar posts that many (including myself) would have missed. Good job!