Zenpundit Finds a Wellspring of Common Sense About Afghanistan 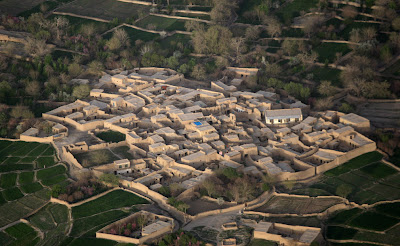 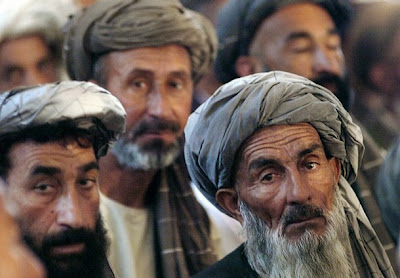 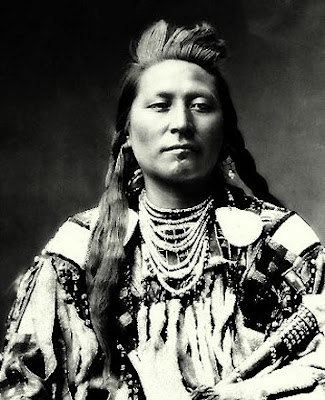 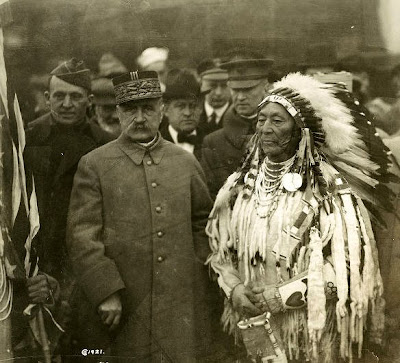 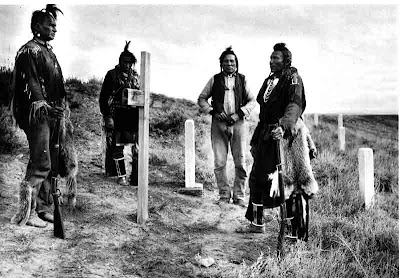 Mark Safranski of Zenpundit earned a well deserved hat tip from the Small Wars Journal for sending them a lead on Steven Pressfield's blog, It's the Tribes, Stupid. Pressfield, author of Gates of Fire: An Epic Novel of the Battle of Thermopylae and Killing Rommel: A Novel, has written a five part series that explains the war in Afghanistan by looking at back at ancient history and forwarding to the present, to show that in Afghanistan, the art of war has not changed over time. I had cross posted on Mark's find earlier this month in a post, Zen and Fabius or East Meets West on Tribalism. The subject is important enough to deserve a revisit and hearty endorsement of Pressfield's blog.
Pressfield launched his blog earlier this month to introduce a five part video series that explains the root of war in the remote mountains of Afghanistan is linked to ancient tribal custom. The videos and the supporting blog posts are well worth the time to view and gain insight into what the recent book The Accidental Guerrilla: Fighting Small Wars in the Midst of a Big One by retired Australian Col. David Kilcullen offers in empirical evidence to support this thesis.
The emerging blog posts have become most insightful in keeping the topic fresh and stimulating thought and comment. Here is a sample.
This blog has been up now for a little more than a week. Many thanks to all who have contributed comments–and to all who will do so in the coming weeks. Now seems as good a time as any to pause for breath and ask, “What have we been trying to say here? What exactly is the thesis of these videos?”
Their target audience, beyond us regular chickens, is those who have a hand in making this nation’s policy. Mr. President, Mr. Vice President, Mr. Secretary of Defense, Gen. Jones; military and political decision-makers inside the Beltway and “downrange” in Afghanistan and other places. This humble blog is hoping to call your attention to, or heighten the attention you are already paying to, tribalism as it exists and will continue to exist in the parts of the globe where our fighting men and women are deployed and where our vital national interests are at stake.
Read more:
Summing Up: Our First Week and What We’ve Been Talking About .
The latest, carries an echo of soldiering in the American West in the 19th century.
The post begins:
June 22nd, the Washington Post ran an excellent article by Greg Jaffe, titled “A Personal Touch in Taliban Fight.” The piece is about a young Army captain, Michael Harrison, and his up-close-and-personal work as a company commander in the remote tribal villages of the Konar River valley in Afghanistan.
Flashback to 2003, same valley, same U.S. Army—different captain. This is the story of then-captain Jim Gant of Las Cruces, NM, and how he and Capt. Harrison are linked by a gift of honor, a 12-gauge shotgun.
Read more:
Gifts of Honor: A Tale of Two Captains .
This story struck a chord with me, when the connection was made by naming the ancient Afghan tribal leader, Sitting Bull after the famous leader of the Lakota Sioux tribe. Although after reading this account it relates better to another lesser known chief, Plenty Coups of the Crow or Apsáalooke tribe who were known for never officially going to war against the United States. Plenty Coups had a vision that only through cooperation with the white man could the Crow people survive in the future. It became a sad legacy that it took over a century to see the Crow people reach a level of political power equal to the surrounding communities. It is ironic that the fight to gain these rights were led by Dr. Janine Pease the great granddaughter of White Man Runs Him a Crow scout for Custer, who had tried in vain to warn Custer about attacking the large gathering of Lakota-Cheyenne.
American history has many examples of befriending tribal people, then throwing them under the bus when they are no longer needed. Hopefully, we have advanced beyond that point of self-centered ethno-cultural behavior to realize that it truly is "The Tribes Stupid."
Posted by HISTORYGUY99 at 9:26 AM

Hola! I've been reading your blog for some time now
and finally got the courage to go ahead and give you
a shout out from Dallas Tx! Just wanted to tell you keep up the great work!