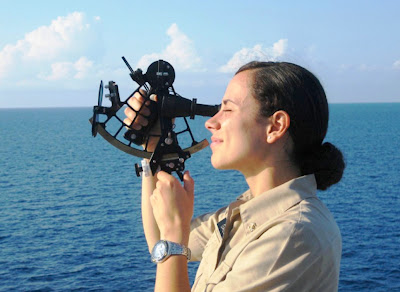 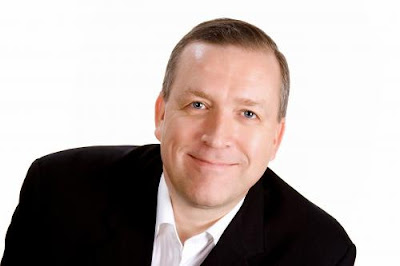 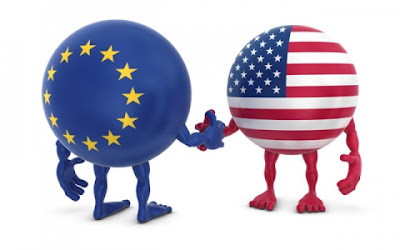 Part of what makes a person a visionary strategist, or a master navigator, is being able to recognize changes in the wind, and recommend course changes to those tasked with commanding, be it a ship or a nation. This past week Thomas PM Barnett, who by his own admission, has for a long  time suggested that the United States abandon the old world alliances, and cast her lot with the new kids on the great power block, China and India. However, as Barnett explains in an article penned for World Politics Review, he now recommends staying the course with our European allies by renewing our bonds of shared values, and past experiences, as the United States sets her strategic course over the next twenty years. Barnett writes in part.


Readers familiar with my old column here will remember how I’ve taken to describing that 2030 future as the C-I-A world, as in, one run by China, India and America. But recently, thanks to a series of long-range simulations run by Wikistrat, where I serve as chief analyst, I’ve found myself thinking that renewing the trans-Atlantic bond with Europe may be the best way to assure the right kind of U.S. global leadership as we move toward that 2030 horizon.

Today’s globalization is suffering a populist blowback on a nearly global scale. Indeed, the only places not suffering such blowback are Latin America, Africa and Southeast Asia, frontiers where globalization’s widespread wealth creation is still resulting in very positive outcomes. Just about everywhere else, whether in the old West, the rising East or the Arab world, we’re seeing a build-up of social anger at globalization’s inequities and excesses that is stunning in its scope and persistence. In short, the world seems destined to either re-balkanize itself over these tensions or enter into a lengthy progressive era that corrects these imbalances and cleans up these corrupting trends...

Barnett goes on to make this conclusion, and offers this recommendation why the United States should to set her strategic sights along side the EU and NATO, to navigate what appears to be troubling waters over the next two decades.


When you look at America’s competition with India and China in this light, you start to realize that neither of those two Asian giants really has anything to teach this country. Instead, both are doomed to cover a lot of difficult ground that our system has already mastered. They need to “play up” to America’s developmental level, not the other way around.

So, if the U.S. is really looking for a strategic partner for further co-evolution amid a second Progressive Era, our natural choice is Europe. We have the same problems -- and the same strengths. We share common languages and heritages. We know how to screw up globalization (World War I), and how to rebuild it even better (the U.S.-engineered international liberal trade order following World War II).

And just as importantly, we know how to handle bullies given over to feverish bouts of nationalism. 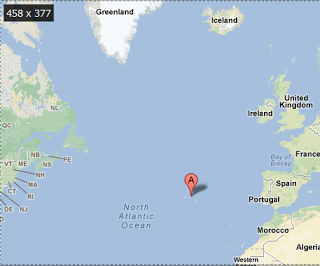 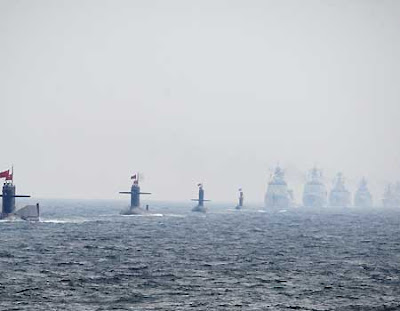 Renewing the ties might have an even more pressing motivation as this post up this week at Center for International Maritime Security. Where a post by Felix Seidler, a fellow at the Institute for Security Policy at the University of Kiel, Germany, writes about a possible move by the PLA-Navy into the Atlantic.


On his way back from a trip to South America in the summer of 2012 China’s Premier Wen Jiabao made the strangest possible stopover. He landed on an American-Portuguese air base on the Azores. The Lajes Field Air Force Base is one of many on the Pentagon’s list to be reduced or scrapped.

Seidler then went on to describe his own less view of this possible development.

However, terror-filled visions of Chinese aerial patrols over the Atlantic are out of place. How would the aircraft, including personnel and equipment, get there? And what types of aircraft could perform such feats? China’s military is not blessed with too many long-range bombers or maritime patrol aircraft. Even if they had such capabilities, why should China try to send men and material, strongly needed in the Indo-Pacific, to the other end of the world? From these current practical limitations it would be easy, but wrong, to stop the discussion about China’s role and potential operations in the Atlantic.

This new development in the territory of a NATO country must be seen in the context of China’s efforts in another NATO member, Iceland. China has heavily invested in the country’s ports and infrastructure because Beijing in the long-term expects an ice-free Arctic to open new shipping routes. Meanwhile in Greenland, whose foreign policy is administered by NATO member Denmark, vast quantities of important resources have also caught China’s eye and spurred development plans.

China is attempting to protect and project its strategic interests in the Atlantic and is doing so within NATO countries. This broader trend should not be dismissed without broader analysis. Such moves – note the plural – are something entirely new.

Seidler cautions that before everyone in the West declares a state of emergency that everyone calm down.

For the foreseeable future, what China does in the Atlantic will have zero operational military relevance. The strategic and political implications are what matters. In London, with its own not-inconsiderable South Atlantic interests, and in Paris, these geopolitical developments will be watched closely. Washington, London, and Paris are likely able to bring enough pressure to bear on Lisbon that China will not settle on an island in NATO’s heart. The unknown variable is debt. Will Beijing buy so many Portuguese bonds that Lisbon cannot say no? Or will Europe exploit Portugal’s dependence on Euro rescue funds for its geopolitical aims to eliminate any designs China has on the Azores? We will see.

Seidler's recommendation dovetails with Dr. Barnett's urging a re-newing of Trans-Atlantic alliance and the expanding role of NATO in forging cooporation verus confrontation with an emerging China.

There is a lot to doubt about China’s intentions. The growing nationalism, the behavior in cyberspace, and the more aggressive stance in the East and South China Seas speak for themselves. Nevertheless NATO Europe must focus on cooperation rather than confrontation. The reality is that the U.S. and NATO have already developed templates for successful cooperation with China’s navy off the Horn of Africa. Such measures should be continued and expanded, for example with counter-piracy, humanitarian assistance, and counter-terrorism efforts. However, the reality is that China is also developing its navy as an instrument of Indo-Pacific power projection, which will have the side-effect of enabling it to pursue its interests in the Atlantic stronger than before.

Read the whole article: Will China’s Navy Soon Be Operating in the Atlantic?

As one who participated in the same long term simulation that Dr. Barnett referred to in his article, I too have reached similar conclusions. Without going into detail about what is currently a confidential simulation, it was readily apparent to me that Europe with all her attendant problems, is also set for a course correction that sees the possibility of countries like Sweden and Finland joining NATO. Another development sees Germany after unsheathing her saber in Afghanistan realizing that they need to be more expeditionary and assume a responsible role in policing the global commons. Their plan to launch several long range F125 Frigates reflect the awareness of those responsibilities. Other European Nations are also building vessels that are designed to extend their reach across the global commons in a policing manner. This dovetails well with the current force structure of the U.S. Navy that retains the ability to play the leviathan force, capable of global reach.

Hey - just stumbled into your outstanding site. (I'm always looking for big jpeg naval images). But that's not why I'm commenting...
I just finished an "annual review" of my archive harddrive and rewatched by cherished TPMB's Pentagon's new map ppt. When I finished, my first thought was: wondering if he's willing to re-asses, or will he retrench? Glad to see from your article it's the former.